The PT Locator project, for SOWH, consisted of two separate API Integration projects. First we integrated NetForum PRO and then came back to integrate YourMembership.

Both APIs were for Association Management Systems (AMS), supporting association memberships. Sometimes the member directories provided by these AMS solutions are limited. That’s when we come in! 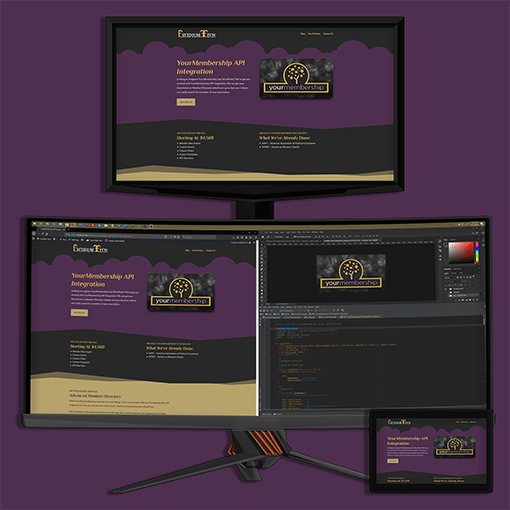 The Problem We Faced!

We were brought in by another agency to pick up where another developer left off. The previous developer wrote some code, but there was nothing linking NetForum API to the website. We were tasked with integrating NetForum’s SOAP-based API into WordPress using the Listify theme.

Upon getting into development, it became apparent that NetForum’s API wasn’t built for mass data extraction. Each call required a Token to be generated, which was another API call. Each individual listing required making several additional calls for data stored in different locations.

After initial development, SOWH came back to have YourMembership’s API integrated. This was to resolve massive performance issues that they were facing with NetForum PRO. 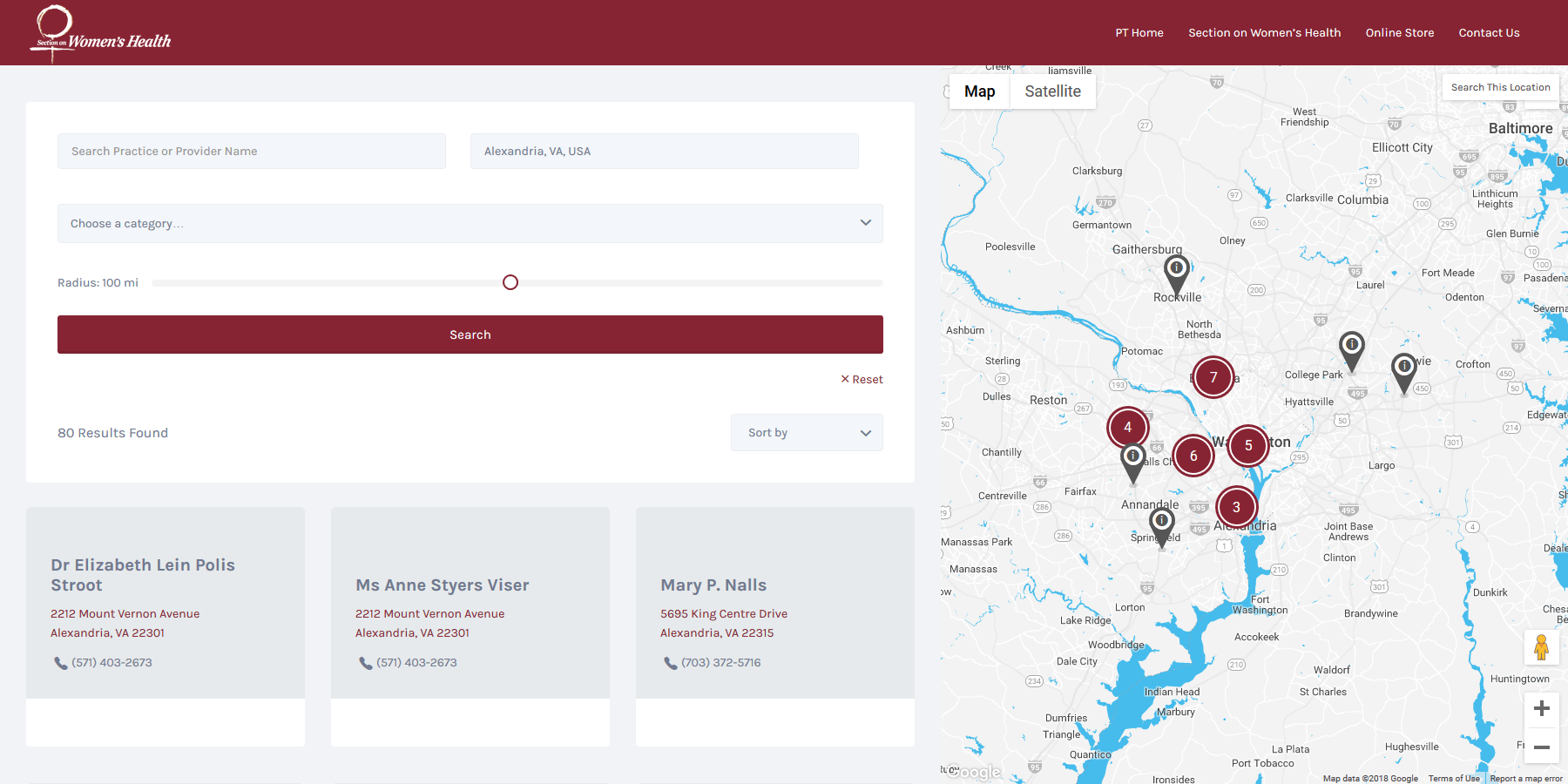 The PT Locator project uses Listify, a premium theme, which handles most of the heavy lifting.  Our task was to build a custom plugin that connected to an API to import data into Listify’s custom post type (Listings).  As for the APIs, YourMembership was developed to be much more friendly for importing data into a website. 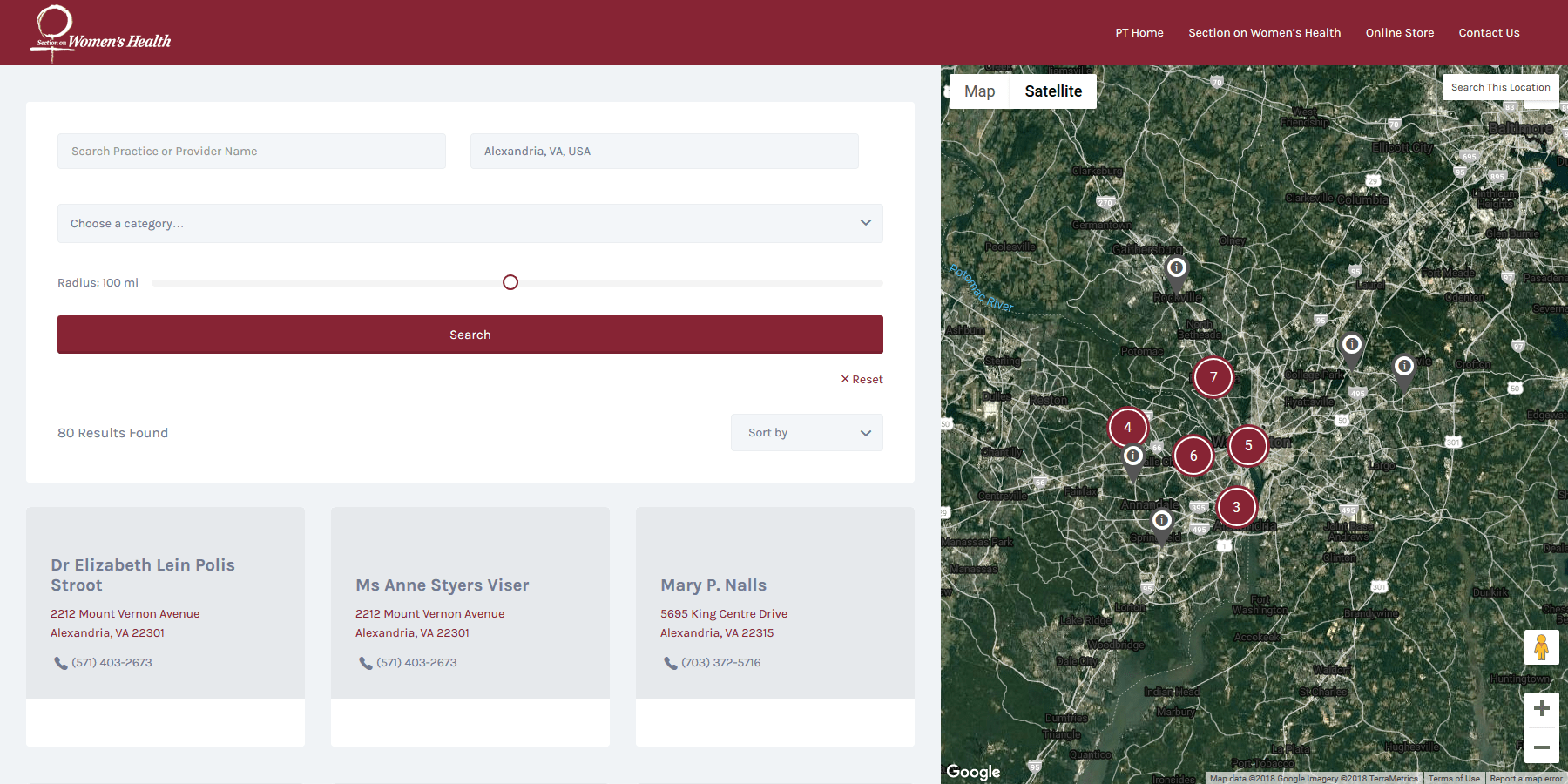 It isn’t every day that we end up brought back onto a project to handle a drastic overhaul to work we have already completed.  However, due to the way we approached development of the client’s custom plugin, we were able to swap the APIs with ease.  We always build our code with the future in mind, so that our code can adapt with the client’s needs. 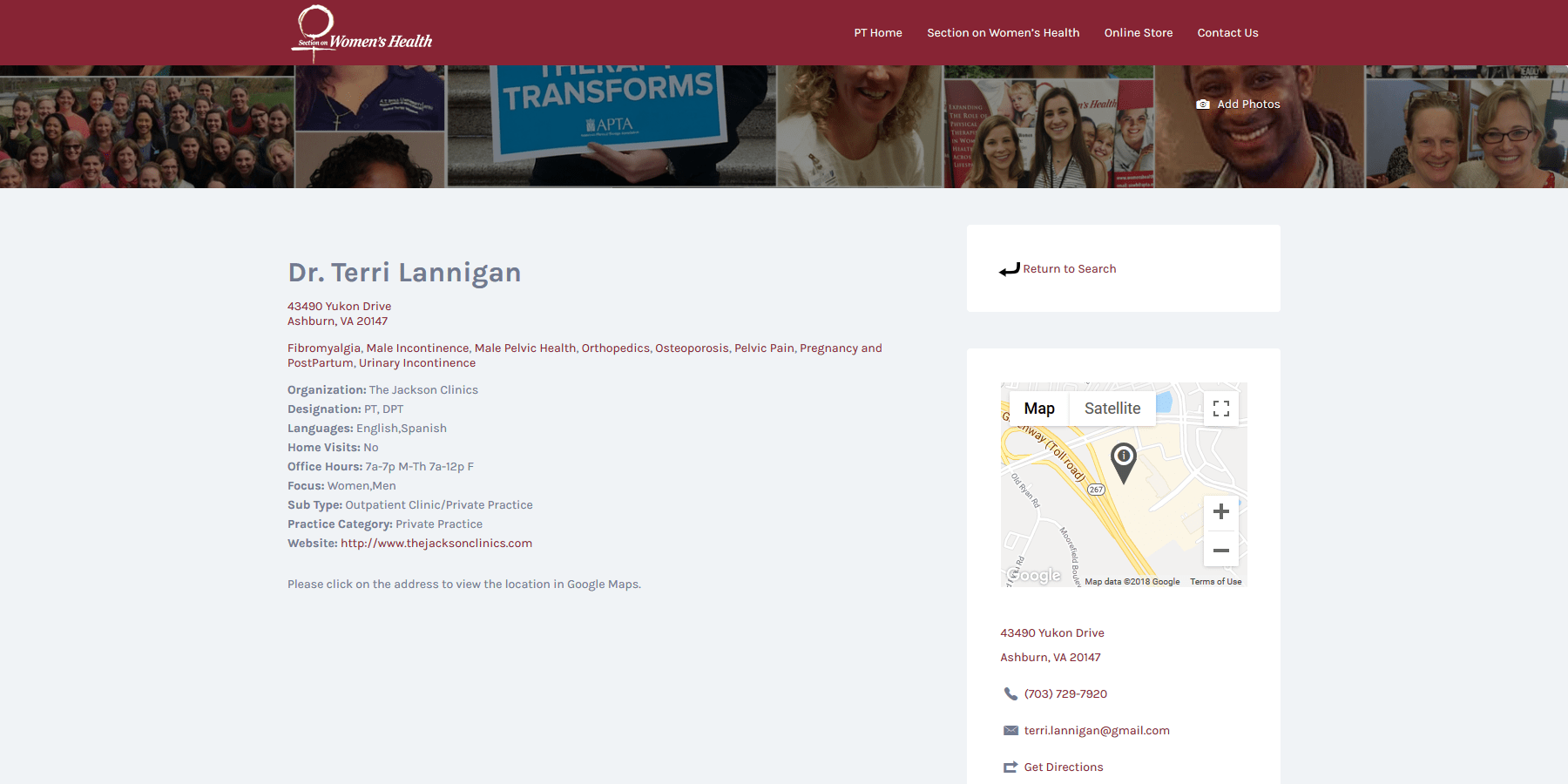 We were brought onto this project by another agency, after another sub-contractor flaked on the project.  While we did have to start from scratch, we made sure to keep the development costs at an effective rate.  We hate to see when other professionals leave clients hanging. 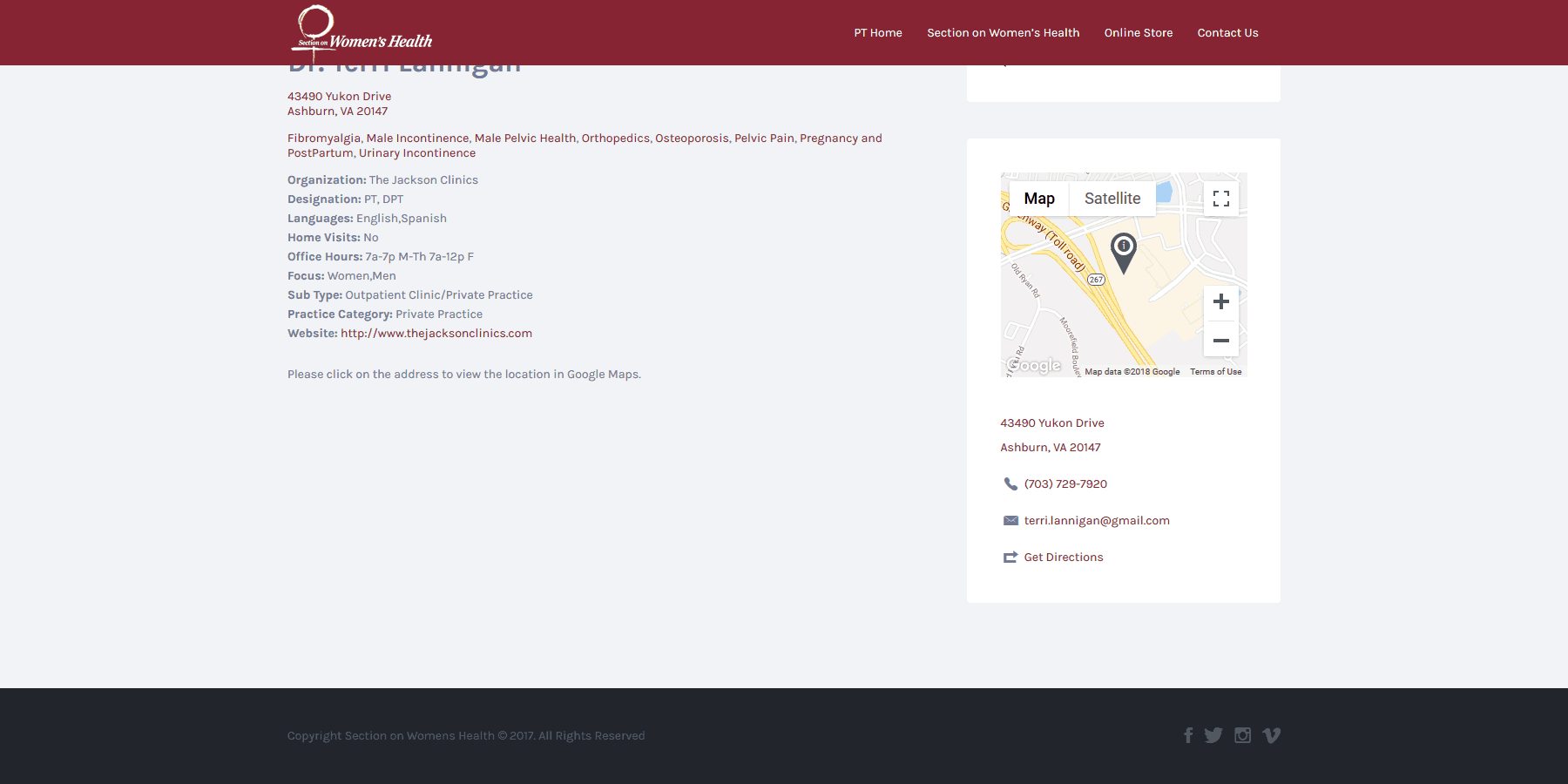 If you are running an association and are looking to improve your member directory, we can work on a number of AMS APIs.  While we prefer working with YourMembership, we welcome any AMS API project you may have available!

It is sad that some professionals take on projects above their skill set. This project was started by a freelance developer, who ended up vanishing shortly after beginning. They took their down payment with them and was never heard from again. Not only that, they also left our point of contact in a very untrusting state.

Not only did we see the project through to completion, we came back when they chose a different Association Management System. When scenarios like this happen, it hurts professionals (like us) who have no malicious intent. We need the trust of our clients, because they need to rely on us to come through for them.